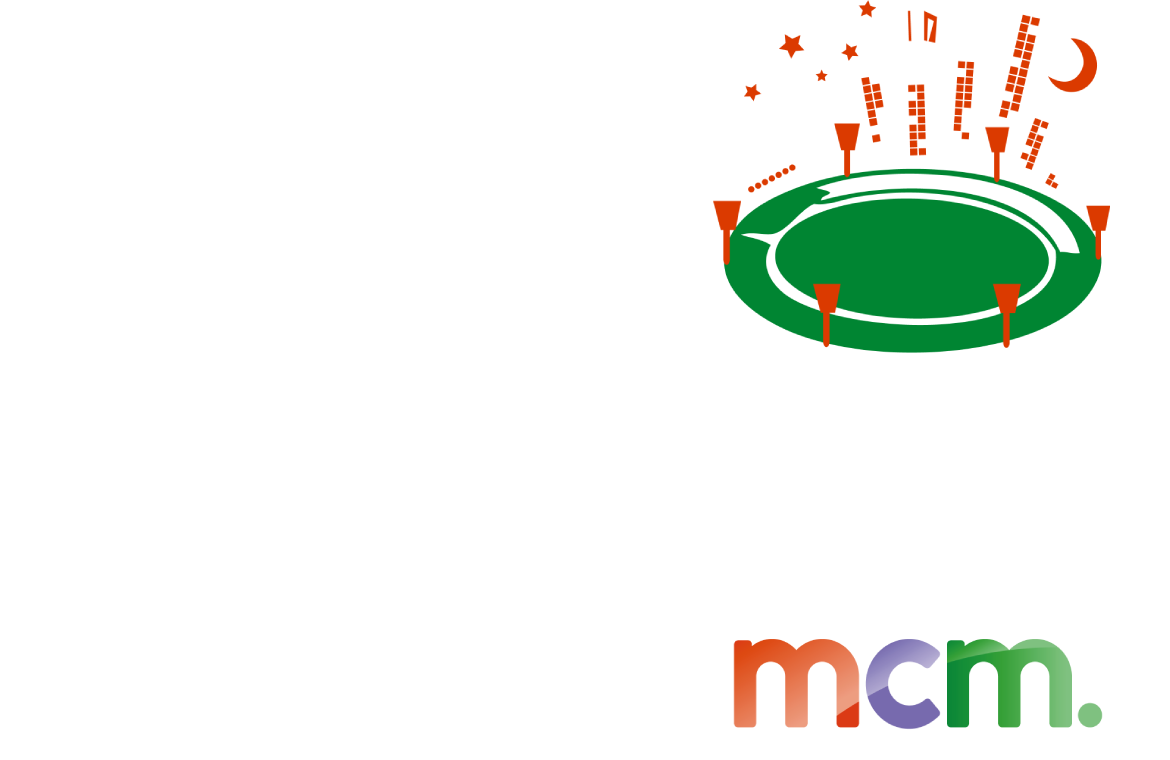 Young people are some of the most vulnerable people experiencing homelessness in Victoria.

Every night, as many as 6,000 young people experience homelessness. 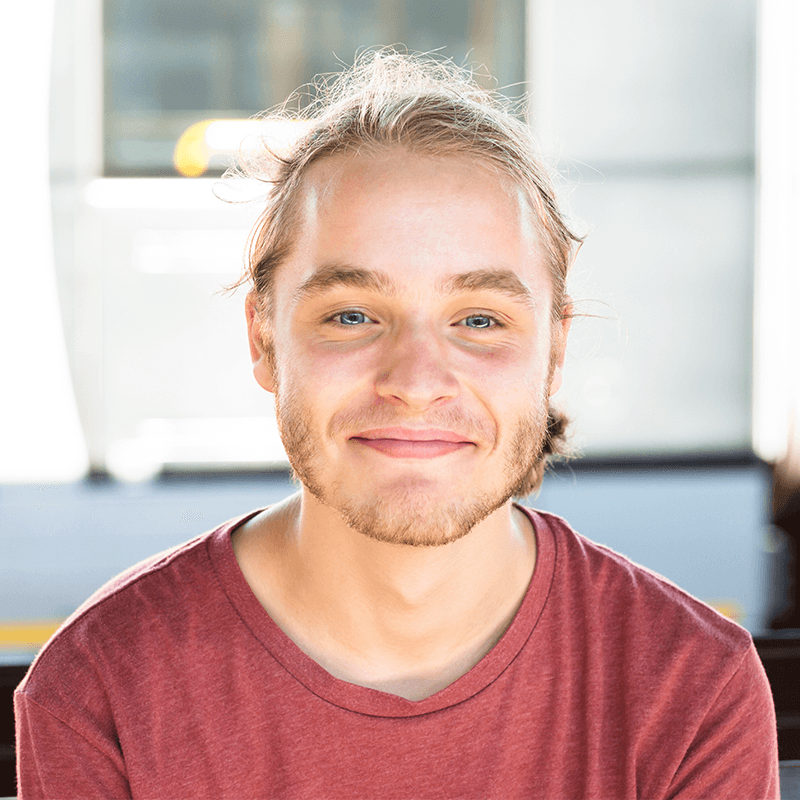 I grew up as a young carer. I took care of my mum at eight years old. She was physically disabled and had a lot of mental health issues. I'd seen her go in and out of the hospital a lot. She also tried to hurt herself a lot too. So when I was 15 and they told me she was going to the hospital, I didn't think too much about it. I get there and she’d passed away.

Then my dad was like, ‘you have to be the man of the house’. My mum did all the bills, my mum paid for everything. I didn't even know how to get a bank card at that point, do my Centrelink or even finish school.

I was overwhelmed with stress and I just couldn't deal with it at home anymore.

We had some really, really big fights. Some of them got physical sometimes too and so I didn't want to stay there.

I slept in parks or at friend's houses in basements that were the worst, grossest things in the world.

Being in those situations when you're sleeping on a bench or a tent is really, really scary. Cause you're naked, you've got nothing, you've got no walls, you've got no roof. Maybe a flimsy piece of material that is keeping you away from the world. I felt unsafe a lot of times, especially at night when we were sleeping because – every little crack, every little noise, every little footstep, even a car beeping – you don’t know what’s going on.

But I'd rather live in a tent than deal with all the crap at home.

My Melbourne City Mission worker helped me set goals. She was always there and she was always someone that I could go back to and talk to about stuff. It really helped me a lot to not feel alone and to feel that I had someone to reach out to. She helped me connect to a lot of people.

When Luca went back to school he was connected with a housing worker. After years without a place to call home for more than a few months at a time, he was able to get a property in transitional housing where he is finally able work toward his goals for the future. Luca and his dad have worked to build a stronger relationship and better communication.

Luca's name has been changed to protect his identity.

You can play your part in helping Luca find his feet - just one of the 6,000 young people in Victoria with no place to call home.

Melbourne City Mission is endorsed as a Deductible Gift Recipient. Donations of $2 & over are tax deductible in Australia.

We acknowledge the culture, dreams, and aspirations of the Aboriginal and Torres Strait Islander Peoples as the custodians of the lands upon which we live and work, and we pay our respects to Elders, past, present and emerging.